Archive of posts published in the category: Disney

John Brown, a naive and clueless security guard, experiences the wrath of the evil Dr. Claw and is left clinging to life. Jumping at the chance to put her robotics expertise to the test, the brilliant Dr. Brenda Bradford transforms him into Inspector Gadget – the ultimate crime-fighting tool!

To help the others in cases

A tree in the city park

Her inventions, helping others, her friends

When her inventions don’t work, Chip and Dale’s arguments 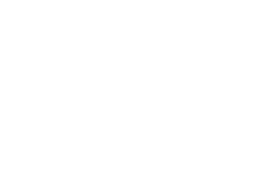